The much awaited music video, Yaar Aval has been released by Saregama Originals!

Bankrolled by Seven Records and directed by Seetharaman Mugundhan.

A middle class girl’s journey about her quest for happiness and peace!

Srinisha Jayaseelan who was launched as a playback singer by Ilaiyaraja in Amma Kanakku has rendered this song.

Dhatchani who won Miss Tamilnadu 2021 and Miss South India 2021 has acted in this song sequence.

A.K.Sasidharan has composed the songs.

Lenin is the cinematographer.

Solomon is the dance choreographer.

Bhagavathy has penned the lyrics. 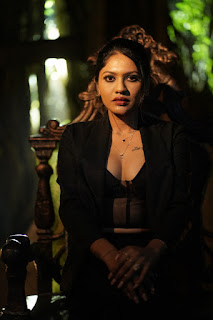 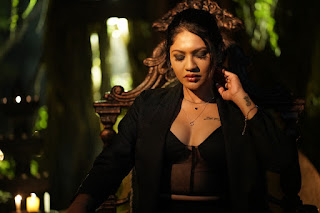 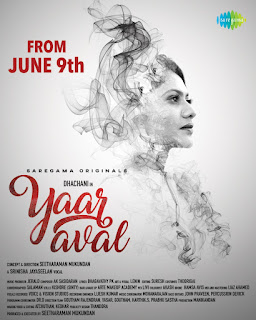