The Return of Jai Akash!

Jai Akash is one of the respectable heroes of Kollywood who has always exhibited a quest to come up with films that are well talked about! The proof of the pudding is in the eating, it is said! Likewise, his films starting from Ramakrishna have always showcased his skills parading his power on the screen in a sensational manner!

Amaichar Returns is his latest offering bankrolled by Sri Amman Medias in which he has played the protagonist besides directing it!
Thenisai Thendral Deva who has already collaborated with Jai Akash very successfully has teamed up with him yet again in this colourful project that presents a romantic action thriller laced with twists and turns!

He plays a dare devil cop who means business seriously without any compromises!

Owing to the turn of circumstances, he becomes a Home Minister whose main objective is to cleanse the society of evils as robbery, rape, rowdy- 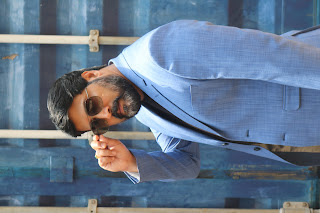 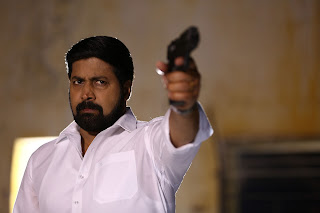 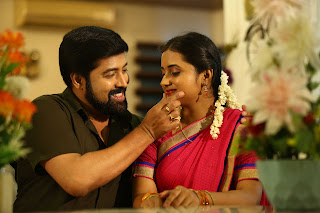 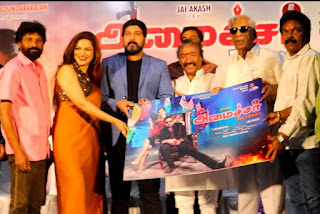 He also holds the torch for a girl both of them desirous of getting married.

The breathtaking climax reveals the rest.

T. Jayalaskshmi has penned the story and dialogue.

Jaguar Vijay is the stunt choreographer.

Selvaraghu is the film’s PR person.

Stalwarts as K.Rajan attended the event that showcased the First Look, Trailer and Songs.