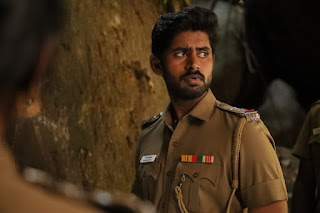 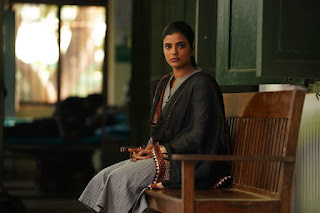 Nearly 5 crore views in just 2 days- this has been achieved by Amazon Prime Originals –Suzhal –The Vortex!

This first of its kind web series from Amazon Prime has achieved a feat of over 50 million views in several languages on various other platforms as well.

Having created a very big buzz already wide across the length and breadth of the globe, this web series has gained extra prominence as it happens to be the first outing from Amazon Originals with respect to entering the Tamil arena in the web series forum.

Touted to be one of the most awaited web series of the season after having garnered so much of response and expectation!

All the technical aspects are in perfect sync in this project, being the brain child of Pushkar-Gayatri.