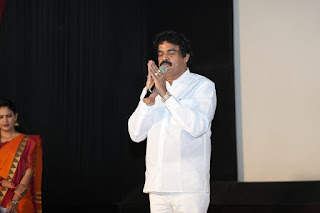 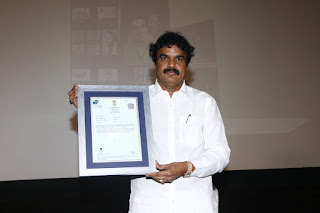 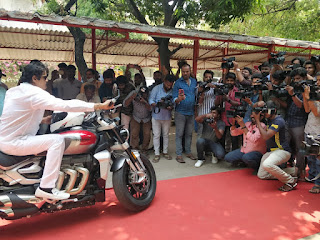 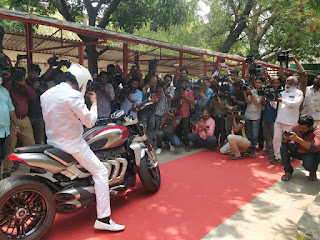 Ever since his debut as an actor in Yellam Avan Seyal some years ago, R.K. has successfully carved a niche for himself as an actor as also as an entrepreneur!

His business acumen has earned him rich laurels wide across the length and breadth of the globe facilitating him to scale dizzy heights!

Films as En Vazhi Thani Vazhi and Vagai Express helped him create a unique slot for himself as a powerful performer too!

His diction and pronunciation of Tamil has always been crystal clear making him stand out significantly!

On the merit of his experimental innovations he has been honoured with 18 Doctorate Degrees in 11 countries!

In an exclusive interaction with the Media, he mentioned that his films will always release in theatres and not on any other mode of film exhibition!
His strong passion for entrepreneurship has paved way for very many business propositions with a basic aim for making the innovation useful to the common man!

His ability to market his innovations is something extraordinary!

His VIP Hair Color Shampoo has enjoyed the privilege of a global reach winning him encomiums for his innovations on a global basis!

His next innovation is a solution for snoring which has a universal applicability!

‘25% of the earnings are earmarked for social welfare measures!’, he declared while signing off!

A man of many faces with a unique touch of creativity backed by his whole hearted commitment to his endeavors!