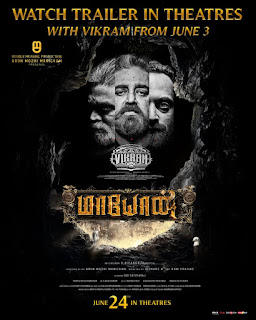 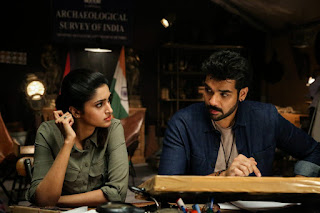 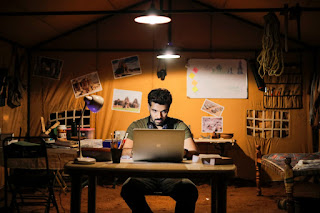 It was 14 years ago when Kamal Hassan’s Dasavatharam hit the screens in which he appeared in 10 different roles!

In a scene where Kamal and Asin travel in a local train, Kamal would say, as a counter to what Asin had objected to his statement questioning the existence of God!

He would say, I never said there is no God; I only said it would be nice if God were there!

It is believed that the film provides answer to the point raised by Kamal Hassan, 14 years ago!

Double Meaning Productions has bankrolled this flick which features Sibiraj and Tanya Ravichandran in the lead roles.

K.S.Ravikumar who directed Kamal’s film is playing a crucial character in the film which also has Radharavi in a pivotal role.

The music of Ilaiyaraja has already become hits!

The film is scheduled for theatrical release globally on June 24th 2022!

The film’s Trailer is being showcased along with Kamal’s Vikram from June 3rd 2022!