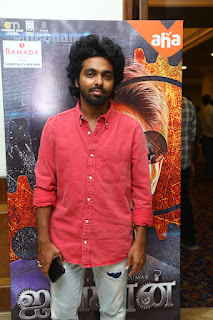 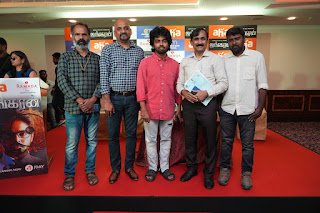 movie showcased G.V.Prakash Kumar as a young scientist who comes up with a innovative solution while the act of rescuing a little child who had fallen into a pit in the countryside is being attended to by the police as well as the other departments concerned.

The film in his closing portions had recognized and rewarded budding scientists who pursue big dreams but suffer owing to lack of patronage not to speak of not being recognized!

Already over 3 million viewers have watched the movie on the Aaha OTT Platform!

In Aaha’s celebration over the film’s digital premiere several young and aspiring scientists were facilitated and the presence of G.V.Prakash Kumar on the occasion added pep to the proceedings!

Over 30 young scientists were honored on the occasion.