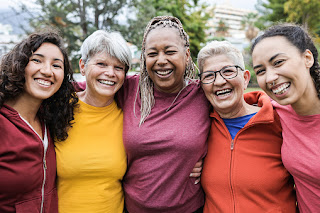 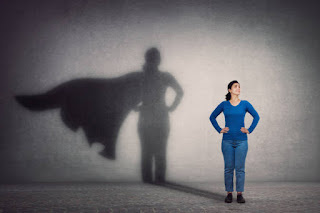 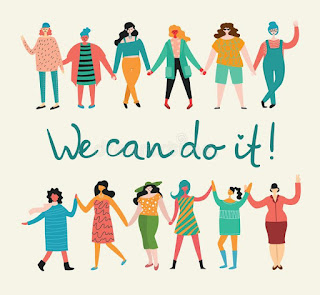 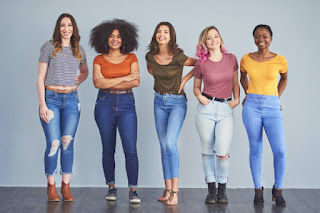 Quoting a famous dialogue from The Ten Commandments-God Made Men and Men made Slaves, when God created human beings, he created Mothers as he cannot be everywhere, all at the same time, simultaneously!

The said statement says it all about women who from the stage of little girls, blossom into beautiful maidens before marriage following which they take of the role of a dedicated and devoted husbands prior to turning Mothers to enact Godly roles!

Such is the status and stature of women through several stages of their transformations to depict different roles at different times!

In the lives of men, women play a phenomenal role at every stage of their growth submitting themselves wholesomely that too in a full-fledged manner without any compromise!

Women are construed as the fulcrum of a family playing the role of a pivot in making the family hold as one unit!

We have seen actors donning dual roles or even multiple roles on the screen but the women folks enact ever so many roles both at home as well as at office without any limiting boundaries!

Equality of women versus men is just to equalize the gender factor but in reality they are the first among equals and even enact roles that are much more complex and complicated on the home as well as on the work front!

Women do not just wait to be given power; they just take it and start exercising their power while executing tasks that are herculean in nature!

Courage is the best form of self-protection that women wear!

The true flavour of a community is measured only by the women folks, peopled there!

Women are in fact, self made heroines of the society and would stop at nothing to get started in their journey to sustain, serve and succeed!

Name an activity and there is always a woman-achiever!

Women –an embodiment of inexhaustible, limitless energy reflecting inner strength, patience, resilience, determination, will power and the ability coupled with efficiency and effectiveness to move on even under challenging circumstances without the least reluctance or hesitation!

Women –A thing of Beauty created by God to symbolize compassion, spread love and affection.

Women stand out as incredible role models demonstrating expertise in the governance of life at home as well as life at work!

Women-A pillar of strength standing as a backbone to her own community as well as to their counterparts!

Women have emerged as trailblazers embracing the power of womanhood to inspire others to keep going and keep achieving!

The manner in which women perceive their strength is far more superior that the conventional herculean strength!

Women raise their voices only to be heard which would ring in changes not only in their lives but also in the lives of the others in the surrounding!

As a matter of fact, there is no limit to what women can achieve!

Let us take this opportunity of Women’s Day  to celebrate Womanhood as what they can accomplish is beyond one’s imagination as they keep going beyond their limitations setting new goalposts while shifting those goalposts time and again as they keep reaching the set goalposts creating a need out of necessity to beyond and beyond!