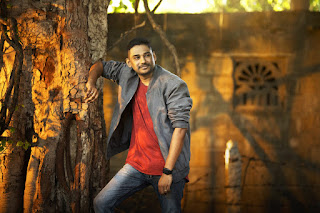 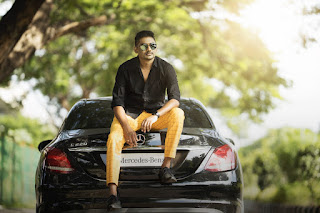 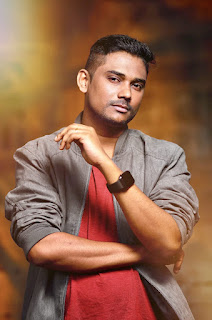 One of the most noteworthy composers of the contemporary times is the stylishly attired Sam C.S. whose background scores have won him wide encomiums! Not to forget his melodious numbers too!

Saani Kayidham which is streaming successfully in Amazon Prime Video is also being hailed by all for its scintillating background score that has impressed many!
His background compositions have earned him millions of fans and his fan base is increasing by the day!

His tunes too are a hot favourite as many of his songs have turned charbusters!

His scoring in the breathtaking action sequences in Saani Kaayidham is being praised by many thereby increasing his fan base to dizzy heights!

When quizzed about his style of scoring the background, he says,

‘Right from the time of script narration, I make a note of the scenes and the kind of background score needed for important scenes besides visualizing the song sequences before I sit to compose the tunes. It calls for total commitment for the project!’