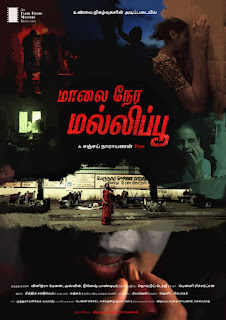 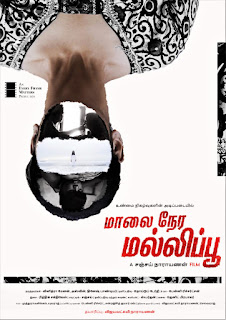 THE FRAGRANCE OF THE EVENING FLOWER!

The fragrance of Jasmine flower has an amazing reach- it is a known fact!

A bunch of new faces debut in Maalai Neera Mallipoo that sketches the plight of a call-girl! The film’s First Look is just out!

The film’s theme which could be deemed as an autograph of a call-girl has been helmed by a youngster, Sanjay Narayanan.

An Every Fram Matters Production is the banner that has bankrolled this venture.

Hrithik Sakthivel is the composer.

Sanjay is the editor.

The film chronicles the life and times of a prostitute who was forcefully pushed into the profession at a very early age deliberating on her experiences, her professional relationship with her ‘clients’, her ‘colleagues’ in the same profession and all other related issues.

As per the demands of the theme, the film will have an OTT release.

Yuvraaj and Muthuramalingam handle the film’s promotion and publicity.