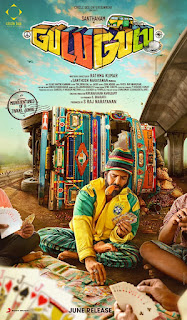 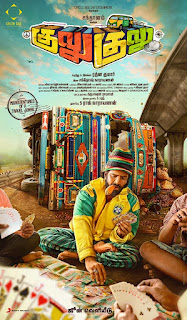 Gulu Gulu is the title of Santhanam’s next outing scheduled for theatrical release in June 2022!

The film’s First Look and Trailer have been released!

Rathnakumar who directed films as Meyaadha Maan and Aadai has helmed this project which has Athulya Chandra and Namitha Krishnamurthy as leading ladies!

Bankrolled by Circle Box Entertainment, the film has musical score by Santhosh Narayanan.

Vijay Kartik Kannan is the cinematographer; Philomin Raj is the editor.

Santhanam’s look in the poster has already paved way for curiosity!

Awaiting its release in June...