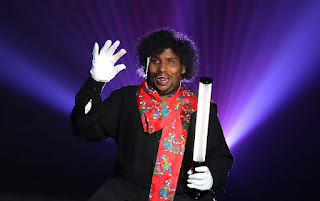 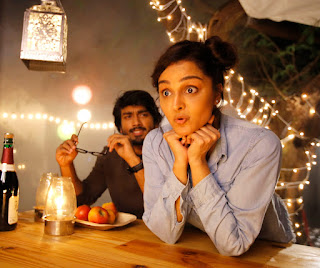 Yogi Babu and Santhosh form a new collaboration in this new venture!

The film’s Teaser has also been revealed.

Manju Warrier  of Asuran fame, plays the female protagonist in this flick.

Santhosh Sivan has cranked the camera.

The project has been jointly ventured by Sri Gokulam Movies, and Shivas Films.

The film’s shoot schedules have been wrapped up and the post production work is on the happening track.