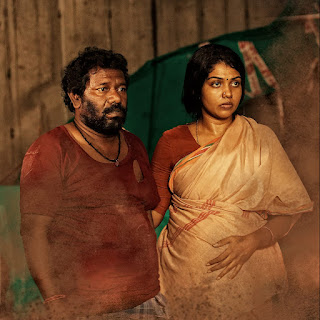 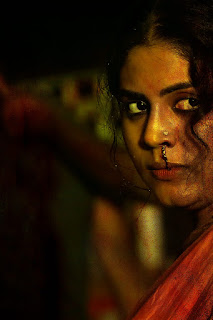 Aadhar –one of the most awaited movies of the times!

The Censor Board of Film Certification (C.B.F.C.) has certified the film with U/A Tag.

Bankrolled by Venilla Creations, the film has been written and wielded by Ramnath Palanikumar of Ambasamudram Ambani and Thirunaal fame.

Mahesh Muthuswamy is the cinematographer.

Srikanth Deva is the composer.

Ramar (of Vada Chennai and Asuran fame) has handled the film’s editing.

The film’s First Look and Trailer-released already-generated over million views!

The life struggle of a simpleton sketched on the celluloid!