A ROMANTIC COMEDY FLAGGED OFF! 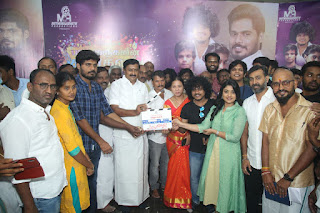 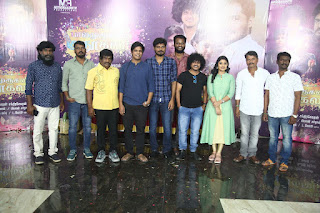 Bankrolled by Mithun Aadhith Productions, featuring Balamurugan and Ammu Abhirami in the lead roles, the film titled, Balamuruganin Kudoogalam, touted to be a romantic comedy directed by a debutante, Ulaganathan Chandrasekaran.  It it worth noting that he had apprenticed under Durai Senthikumar.

The project was formally flagged at Thirupur in the presence of the Hon. State Minister for Information and Broadcasting, Sri.Swaminathan.

Bjourn Surrao, Kavitha Bharathi, TSR, Anish are many others are in the main cast.

Mani Perumal is the cameraman.

Bjourn Surrao is the scorer.

The shoot schedules are taking place in and around Thirupur.