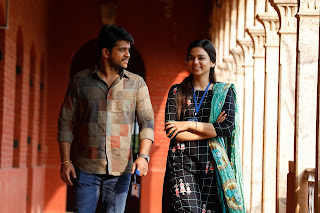 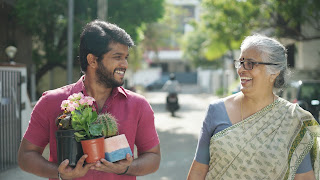 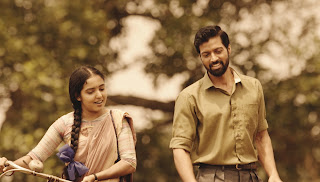 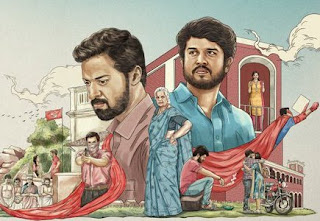 Films are not only a platform for entertainment but also a medium of communication to put across messages to the youth of the times!

Well, here is one such noteworthy movie...

The problems of those who hailing from rural backdrop and acquire professional qualification while lagging behind in communication skills finds expression in this discerning flick that also communicates a lesson or two to the contemporary youth whose mantra is to migrate by suggesting ways and means of exploring new avenues for business opportunities while still staying in rural areas!

Venkatesh as the film’s protagonist looks fit for the part and has executed himself well. This attitude-transformation too appears natural!

Rajini Sandy playing the ageing house-owner who lives alone is a good choice for that role which she has virtually lived through!

The combination sequences between them both have been thoughtfully as well as tastefully conceived and crafted, hence warranting definite mention.

The second half is quite alluring with her flashback which actually happens to the film’s prelude which has been aptly fitted in.

The others in the cast too have done their roles naturally and hence the screenplay flows smoothly though the end looks a bit abrupt!