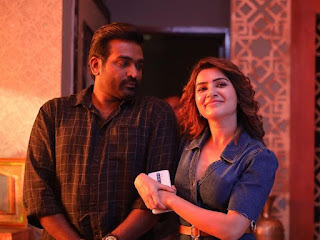 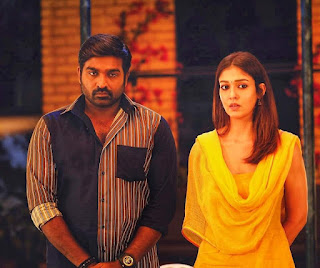 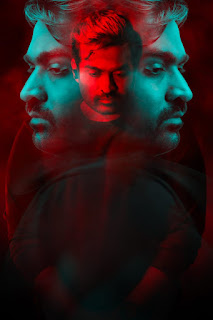 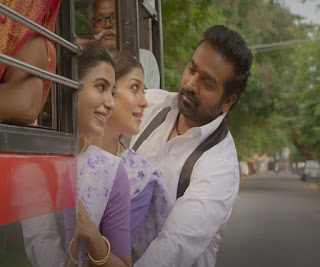 A Vignesh Shivan offering would certainly have some definite expectations and this flick doesn’t exactly disappoint, so to say!

The three lead artistes are the three aces of both the script and the performance quotient, the fourth pillar of support being Anirudh who has kept up the film’s tempo both by his songs as well as his musical score!

Rambo (Vijay Sethupathi) who practises a dual profession-a cabbie during day time and a bouncer during the nocturnal time frame!

Eventually he gets acquainted with Kanmami (Nayanthara) and Kathija (Samantha) both sporting diametrically opposite attitudes!

All that begins well goes on well till the time both the girls propose to Rambo landing him up in a dual fix!

Picking one from the two-is it an easy choice to make?

This romantic romcom deliberates on the plight of the protagonist in a humorous way, lacing the layers with emotions too!

Sreesanth is a cameo is gracious.

Vijay Kartik Kannan’s camera has captured the best of both the leading ladies while Sreekar Prasad’s scissors have adequately done what is required of them!

A light-hearted romantic flick that manages to sustain the interest of the audience to a reasonable extent!