A BREATHTAKING TALE OF REVENGE! 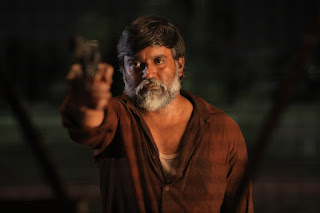 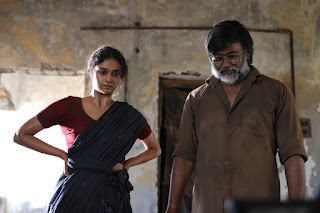 Fresh from the success of Rocky, Arun Matheswaran has taken up the plot of revenge as his second outing in Saani Kaayidham!

This is certainly not the usual kind of revenge drama but has been built on a different premise!

Keerthi Suresh who carved a niche for herself with a superlative performance in Mahanati in 2018 plays the female protagonist in this flick whose family affected by the deeds of some on whom she seeks revenge!

Director Selvaraghavan who was seen recently in Vijay’s Beast plays a crucial role here and his characterization is a surprise package of the film!

Arun has walked that extra mile to be able to bring Selva on board!

Bankrolled by Screen Scene Media, the film is all set to stream on Amazon Prime from May 6th 2022 in Tamil, Malayalam and Telugu.