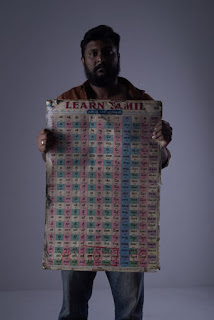 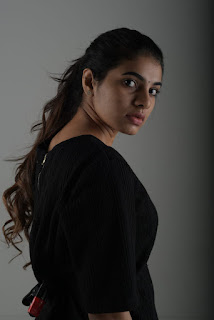 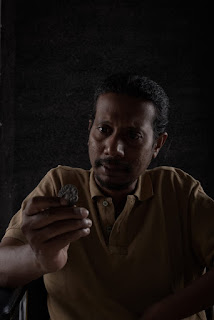 Edited and Helmed by –JK Vicky

This Malaysian production shot in and around Malaysia which houses a considerable population of Tamil speaking people (but with a different accent!) is a fantasy thriller laced with excellent camera work (Asalisham Bin Mohammed Ali) and befitting music (Dutin Riduan Shah). Jeson, the film’s sound designer, deserves definite mention!

With the screenplay set around a couple of characters, the narration moves at a steady pace with never a dull moment carrying the viewers along in a suspense filled journey of paranormal activities!

Taking a cue from age old Tamil anthology, the film deliberates on the unexpected turn of events when three men, Anbu (Logan Nathan), his caretaker Shankar (Tinesh Saratrhi Krishnan) and his friend Guru (Ganessan Manogaran), decide to play a board game initiating the arrival of ghosts, just for the heck of it!

The entry of Mallika (Hamsini Perumal) gives a twist to the tale leading to the unveiling of some shocking revelations!

All the above mentioned artistes have done their parts well.

Mirchi Ramana as the researcher/writer is adequate.

The climax portions appear a bit contorted but yet offer some terrifying moments!