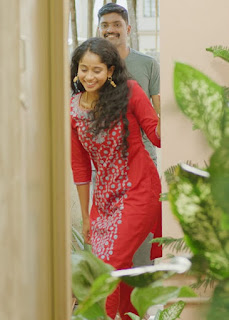 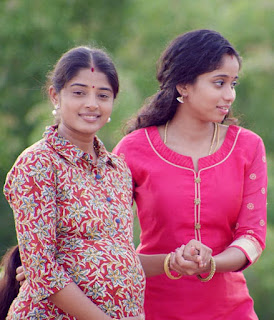 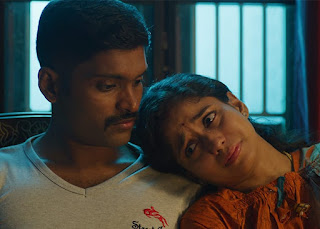 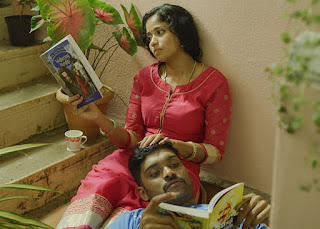 Many of us would remember & recollect the sleek editing of SP Raja Sethupathi in the Tamil thriller, Saduranga Vettai.

He has now turned a producer with Jothi, a well made thriller laced with lots of emotions which has been bankrolled under his home banner, SPR Studios. AV Krishna Paramathma, a gold medalist from the Film Institute is the debutante director.

Based on a real life incident that he across in his life, Krishna has penned the script and has presented in on reel life!

Initially a bit reluctant to face the camera, Raja Sethupathi finally agreed to act after Krishna convinced him that it will work out well.

Vetri of 8 Thottakkal & Jeevi fame plays the male lead while Sheela Rajkumar who has established herself as a powerful actress plays a pivotal role.

K. J. Jesudas has rendered a beautiful song  titled Yaar Siedha Paavamo. As the makers felt that it would appropriate if Yesudas renders that songs as it is a motivational song set in the climax! As he was in USA, they managed to reach him out and had sent the lyrics. He agreed and the song was recorded remotely!

The film is an investigative thriller set around crimes against women and children.

The film is awaiting an early theatrical release.