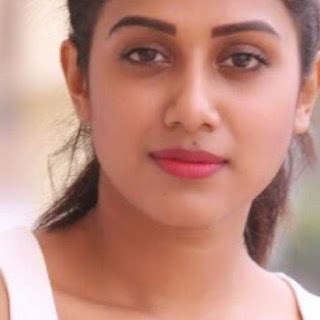 A message bearing film made on a shoe-string budget with a familiar cast more or less that maintains its tempo most o the time.

After a long gap, Thirumurugan has staged a comeback that too as the film’s protagonist and has come up with a neat performance.

Shilpa Manjunth looks deglamourized s the female lead but still she has managed to make her presence well.

Kali Venkat has been given a meaty role but is found wanting in the emotional scenes. He needs to improve upon his reflexes.

The theme is about the attitudes of some married men who even after bearing children look outside the household and glare at other women even if they are married! At times, they even cross limiting boundaries and disturb the lives of people while craving for cardinal pleasures!

The film begins on a suspense filled note and as the narration unfolds several twists and turns surface paving way for some tense moments!

It takes time for the viewers to understand what the filmmaker is trying to communicate but the message is loud and clear.

Had the production values been better the film would have sizzled better!

Yet, a meaningful film...