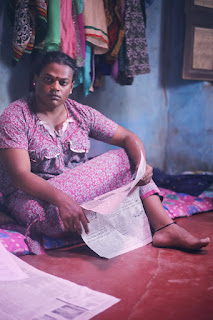 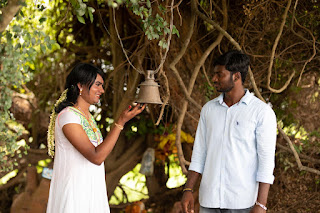 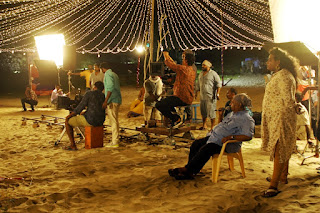 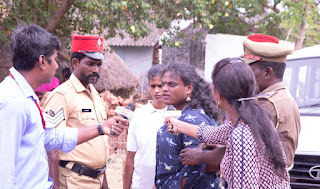 Written and Wielded by- Vijayabaskar

Perhaps, the pandemic has paved way for new generation filmmakers to conceive and craft bold themes on the canvass of the silver screen and the best part of this process is that many young filmmakers are bold enough to cast themselves in the lead roles, virtually carrying the film on their shoulders!

Vijayabaskar who has scripted and helmed this flick is one such filmmaker who has actually come up triumphs in his attempt to convey and communicate something in a daring manner! Indeed it calls for extraordinary guts to set most of the characters in the screenplay as beings belonging to the third gender and he certainly deserves a pat on his back for his conception of such a theme as well as its execution!

The narration showcases the sufferings of those people who are being deemed as the curse in the society, most of them struggling hard to make ends meet and thereby resorting to the practice of the most hated profession.

Wielding the megaphone as well as appearing in a crucial role is no easy task but Vijayabaskar has made both appear so easy by his effortless execution of both! Kudos to him for his admirable work in handling both the portfolios!

The others in the cast too have fallen in line in perfect sync and that is exactly what makes the film interesting! Bharani Kumar’s cinematography has showcased the Union territory of Puducherry in an admirable manner. Possibly, the director could have showcased at least one or two individuals from that community who are achievers in the society! Worth a watch, anyway!