WHEN A FRIEND TURNS A FOE! 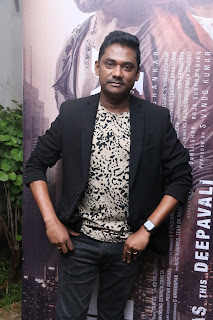 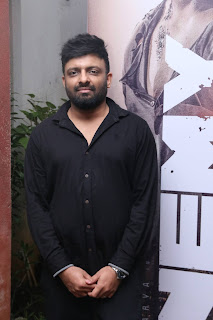 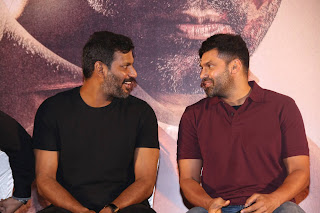 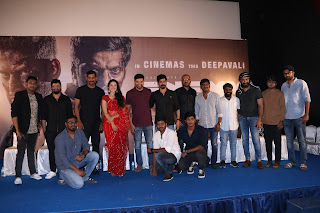 As suggested by the heading, the forthcoming Diwali Special, Enemy featuring Vishal and Arya in the lead roles, showcases a theme that deliberates on the crossing of swords between two childhood friends who decide to wage a war, the suspense sustained till the film’s release on the Festival of Lights!

Helmed by Anand Shankar who took off to a brilliant start with Arimanambi, the film’s Media Meet was held recently, attended by both the stars-Vishal & Arya!

Mrinalini Ravi, the film’s leading lady was also present on the occasion. So did, Sam C.S. who had scored the background.

It was Vishal who had ensured that the character of Arya in the film should be as big and powerful as his character, if not more!

Anand Shankar laid focus on the efforts of the entire team in making it appear the way it appears now!

The Trailer was tremendous with both Vishal and Arya executing some breathtaking stunt sequences!

The background score of Sam was the talking point of all!

The songs tuned in by Thaman were widely appreciated by the cast and crew.

Mrinali Ravi expressed her thanks to the director as well as her co-star, Vishal.

Producer Vinoth Kumar of Mini Studios did not consider the film’s budget as a constraint at all as his full focus was to make it a big budget extravaganza!

Ramalingam, the film’s art director had spared no effort to create extraordinary sets!

Much awaited movie of the times!