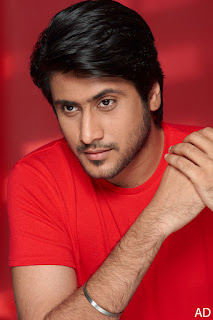 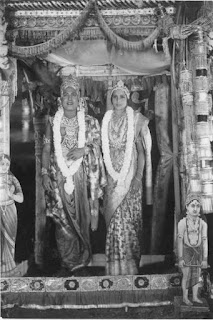 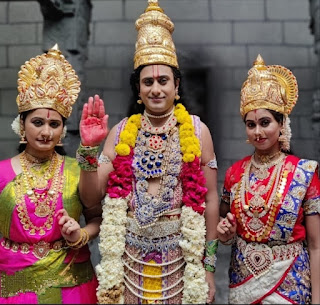 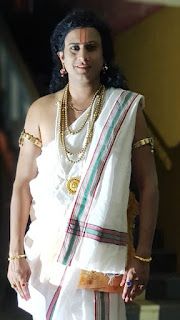 One among the noteworthy actors at Kollywood who is actually on the growth pedal sporting a fast track mode has played Lord Balaji in the epic film, Brammanda Nayagan that has fetched him huge accolades from several quarters!

Sri Dushmania Kumar Das, President, L.A.C., Bhubaneswar who is also a Board Member at the T.T.Devasthanams Board has showered heaps of praises on actor Aryan Shyam after watching some select portions of the movie!

He has also recorded his appreciation through a formal letter mentioning the facts besides seeking the Blessings of Lord Balaji for the film’s success.

Aryan Shyam says that he was inspired by super star Rajnikanth’s performance (which was his 100th movie, bankrolled by K.Balachandar’s Kavithaalaya banner) directed by SP. Muthuraman.