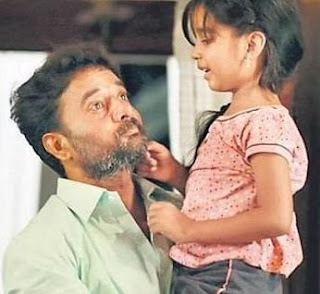 A winner at several International Film Festivals, the film’s salient features are the brilliant flashes of directorial touches by the writer director coupled with the soul-stirring music of Masthan –Khader besides the cinematography of Pandiyan Kuppan.

The film talks about the life and times of a highly principled individual whose pivot in lie is his cute looking daughter especially after the sudden and unexpected death of his beloved wife during pregnancy.

The theme also focuses on the shortcomings of allopathic treatment while deliberating on the methodologies of natural treatment for human beings through nature’s cure. It also talks about the natural foods while touching upon the ills of fast foods and other kinds of food items that cause harm to health.

Punctuated by some natural performances the film keeps the viewers engaged in an engrossing manner.

While commercial potboilers are the trend of the times, here is a discerning movie for the discerning audience!

The movie is certainly worth a watch.