Hailed as the country’s first film, the theme of which is based on off-road mud racing, Muddy is all about an off-road motorsport, released in 5 languages! The ultimate goal of off-road mud racing is to drive the vehicle through a pit of mud or mud track of a particular length which is the highlight of this flick! 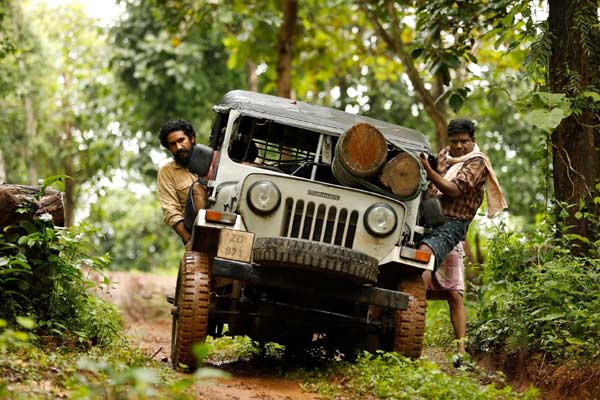 The Press Meet of this breathtaking action thriller bankrolled by PK7 Creation and directed by Dr.Pragabhal was held recently.

In his speech, the first time filmmaker spoke about the untiring efforts of the entire team through the three stages –Pre-Production, Production and Post-Production – as well as the role play of the cinematographer (K.G.Ratheesh), editor (San Lokesh), composer (Ravi Basrur) and the VFX Team. ‘But for the extraordinary and excellent efforts of all of them, the film would not been made to this level of satisfaction!’ 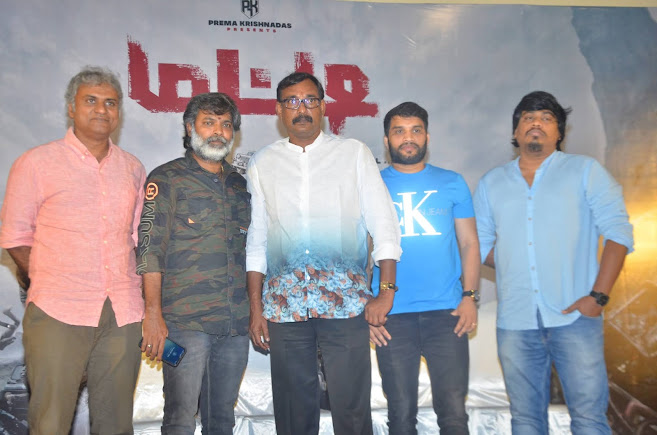 While addressing the Media, R.P.Bala, the dialogue writer in Tamil spoke of his involvement in coining the right kind of words that would express the mindset of the principal characters!

Muddy is a Pan India Movie going to be released in multi-languages!

San Lokesh, the editor, remarked that after his challenging work in Ratchasan, he was looking forward for yet another challenging assignment and this film on mud racing quenched his thirst! 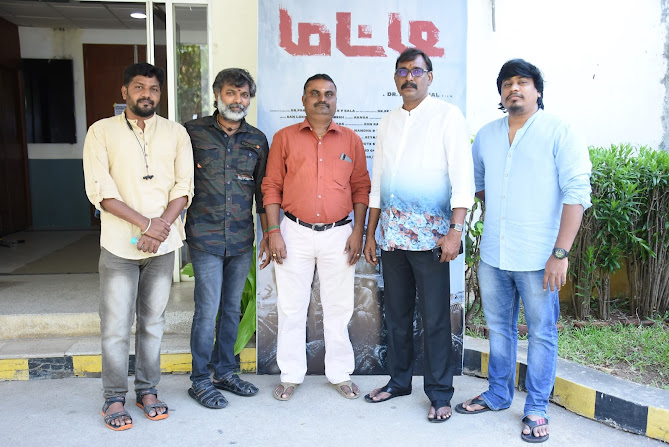 The film is a rare combination of revenge, action, thriller, adventure, family, drama & humour with Dr.Pragabhal assuming responsibility for the mud race choreography! 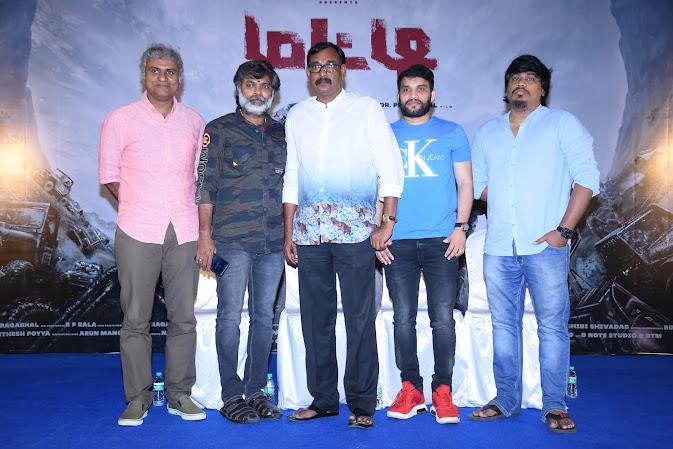 Cannot wait to watch the movie!