MEMORABLE MOMENTS AT A MEMENTOUS EVENT! 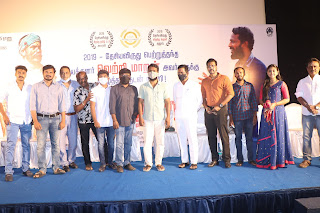 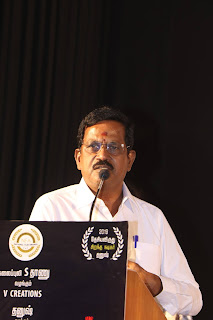 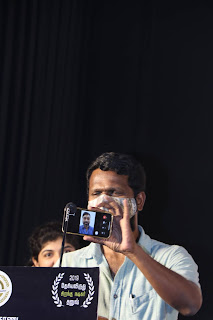 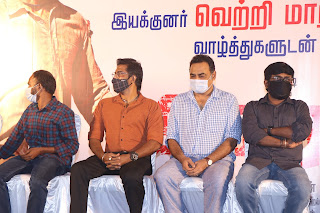 Dhanush who is already a National Award winner has been adjusted as the Best Actor yet again at a National Level for his superlative performance in Vetrimaran’s Asuran which was acclaimed both critically and commercially!

Based on Poomani’s novel, the film reflected the director’s sense of imagination taking the script to the next best level!

S. Thanu, the film’s producer thanked Dhanush for having introduced him to Vetrimaran. He also showered heaps of praises on the tremendous efforts of Vetrimaran.

He made specific and special mention about the portrayal of Dhanush!

Vetrimaran too, highlighted on the efforts of his team for their brilliant work to bring out the best on the screen!

Editor Ramar expressed his happiness for having been a part of this prestigious project.

As he was not around, Dhanush had delivered a telephonic message.