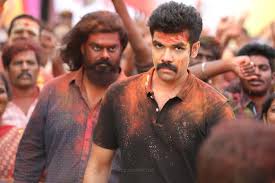 Produced by –Creative Entertainers & Distributors
Directed by –Pradeep Krishnamoorthy
Cast- Sibiraj, Nanditha Swetha, Nasser, Jayaprakash, J.Sathish Kumar, Sampath Maithreya, Suman Ranganathan, Pradeep Krishnamoorthy & G.Dhananjayan
Running Time-146 minutes
Censor Rating- U/A
Rating -***
A well crafted crime thriller penned by Hemanth M Rao with John Mahendran and G.Dhanajayan adapting the screenplay appropriately, adeptly directed by Pradeep Krishnamoorthy.
Simon K. King’s background score is terrific while Rasamathi’s camera work is slick, especially the night-effect sequences!
A few skeletons are unearthed and a traffic cop, Sakthi (Sibiraj) happens to be around in the crime scene. The Police Department views it as yet another crime case while Sakthi’s intuition tells him that there is more of matter hidden the occurrences of which dated back to decades earlier!
A staff or two employed at the Archaeological Department get murdered following which historic treasures obtained by the Department vanish into the thin air!
Years roll past and Sakthi opens the Pandora’s Box while probing into the case despite stern warnings by the higher ups! 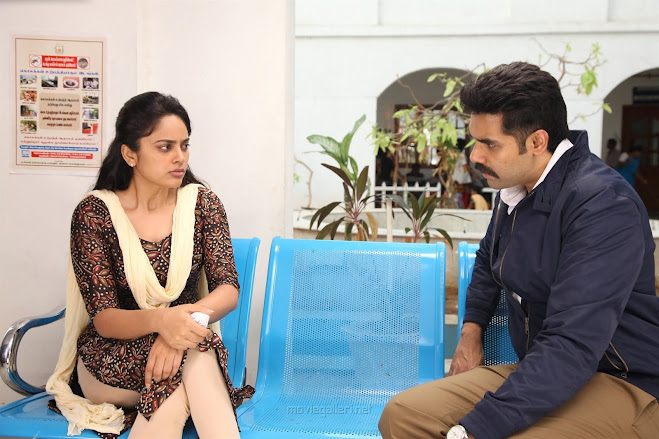 The investigation follows a route filled with several twists and turns leading to the unmasking of the brain behind the happenings who is now a highly placed person in the society!
What you do in the past returns with residual interest in the future and one can never escape from the ill deeds of the past-crux of the plot!
Sibiraj fits the role like a T! Nandita Swetha is under utilized in an insignificant role! 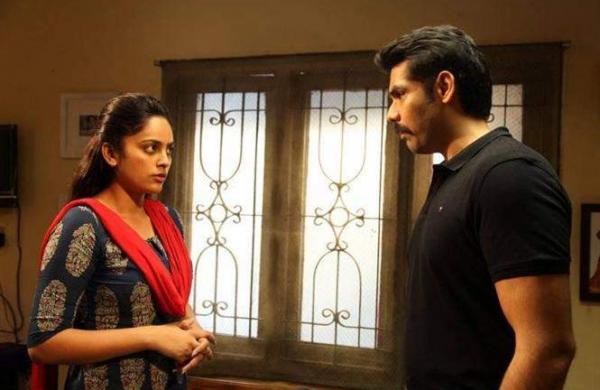 While Jayaprakash is passable J.Sathish Kumar and G. Dhananjayan make effective cameo appearances.
Pradeep Krishnamoorthy too faces the camera in a scene or two!
Sampath Maithreya is less effective.
Nasser does what is expected of him! 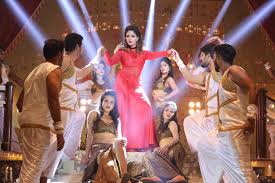 The technique of making the protagonist being an external part of the flash back sequences is appreciable!
Kollywood Movies Kollywood Review