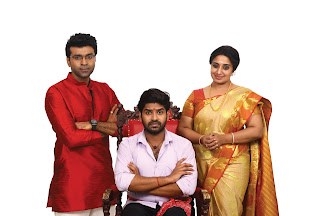 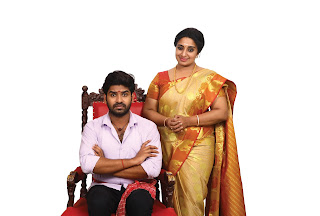 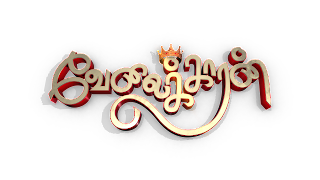 STAR VIJAY has always been unique is presenting tasteful stories in the fiction format.  Star Vijay serials are leading the prime-time slots for the past few months; serials viz Bharathi Kannamma, Pandian Stores, Bhagyalakshmi and topping the most favorite and most watched serials amongst Tamilnadu audience.

Coming 07 December 2020 all new serial titled VELAIKAARAN is being launched at 2 PM airing Monday to Saturday.

VELAIKAARAN is the story about a sincere maid named Velan.  He is a kind of a person, who will go to any extent to protect his employer’s family’s respect.  Visalakshi amma is the head of the family and she too adores Velan treats him like her son.  Valli another maid’s granddaughter also lives in the same house.  Velan and Valli never gets along well and pick up quarrel with each other like kids.  Raghavan, son of Visalakshi has a liking for Valli.  Nandita is the daughter of Singaperumal Visalakshi’s brother.   Raghavan falls in love with Valli and conveys the same to Velan.  Velan misinterprets it as he loves Nandita and convey the information to Visalakshi that Raghavan likes Nandita. Hence Visalakshi arranges for an engagement for Raghavan and Nandita.  Raghavan become furious on this misconception and gets rage over Velan.

Velaikkaran is a fascinating family drama that brings out emotions, love and sentiment all in one basket.