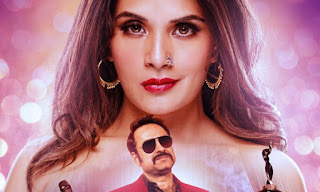 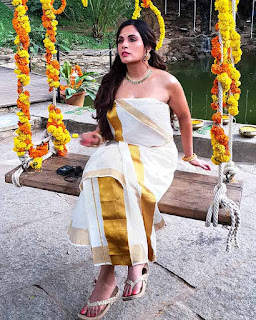 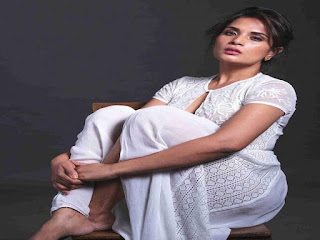 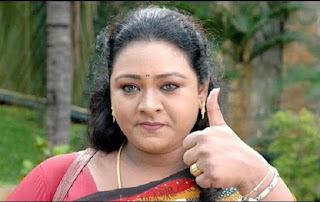 Based on real life incidents centred on the film career of Shakeela who rode across Mollywood like a colossus giving a run for money even to all super stars of Malayalam cinema, then!

Richa Chadda has evidently put her best foot forward while enacting the career graph of a real life star on the reels! Daring and noteworthy performance!

Given the vastness of the production, the film has had a Pan India release across the Christmas Season and is sure to draw crowds back to the theatres!

Pankaj Tripathi has depicted the character of Salim, a screen super star with negative shades in his interior quite effectively!

Obviously, the film has a lot of fictionalised accounts of the real life star as is the case in such biopic!

The film also highlights the challenges upcoming heroines have to face before tasting stardom!

Overall, the film does justice to its objective but the screenplay could have been little watertight which would have eventually evinced more interest in viewing this biopic!