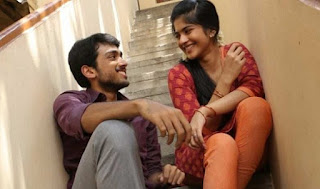 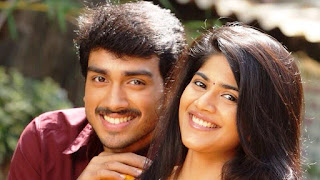 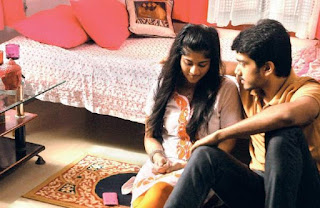 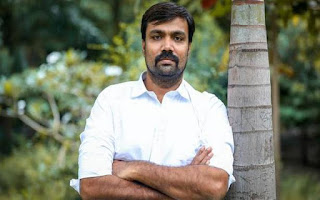 Soon after Naduvule Oru Pakkathai Kanoom, Bajaji launched this project and it was none other than Kamal Haasan who introduced Kalidas, son of actor Jayaram to the Media in an exclusive event!

But subsequently, the film’s production was delayed owing to several reasons while the filmmaker came up with Seethakaathi, his first and third with Vijay Sethupathi.

What should have been a debut vehicle for Kalidas, Meghna Akash & Govind Vasantha, the scorer, was not to be owing to the undue delay!

Thanks to Zee 5, the film has been streaming successfully on their platform since 25th December 2020!

The film deals and deliberates on the peculiar theme of virgin-birth wherein a young, college going girl becomes pregnant without getting engaged with a male partner which actually baffles the medical fraternity!

Further persistence of a team of medical practitioners unveils the fact and the girl in question becomes a media sensation!

Till these portions the director has steered the film as being soaked in real life situations presenting a middle class household to tailor made perfection!

But the entry of religious- interference in the second half plays spoilsport, especially the focus being laid on a particular religious community while the other religions are being referred to as a passing glance!

The end is satisfactory with the Court passing a verdict that the child should be handed over to the parents without any religious intervention!

Had religion been kept out of the proceedings, the film would have been still more effective, possibly with more effective focus on the crux of the plot!

Kalidas and Megha Akash have carried themselves so naturally as the lead pair.