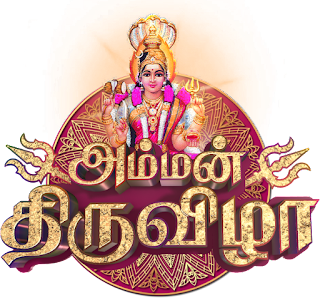 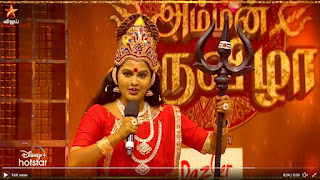 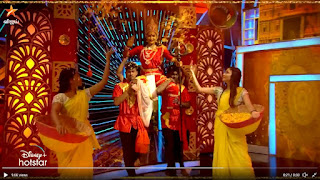 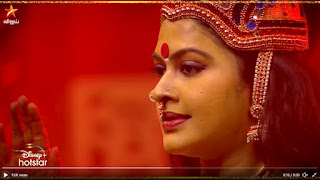 Star Vijay has always been a pioneer in introducing innovative shows.  Here on, Sundays are going to be a complete extravaganza for family audience.  Every Sunday at 2.30 pm ground-breaking themes with stunning performances by Star Vijay’s popular faces will be aired.

Star Vijay is always stronger and bigger in non-fiction format shows.  As it is Sunday shows are the most favorite ones for the viewers.  Adding feather to the cap, Star Vijay has been airing unique shows on Sundays at 2.30 pm with different concepts filled with wholesome entertainment.

On 07 September, a show titled Ámman Thiruvizha’, an event to worship and celebrate the ‘mother’ of Goddesses will be aired.  In this special show, well known faces of Star Vijay ‘stars’ are all set to give a magnificent performance wholly relevant to the title of the show.  There are many surprise elements on the show with varied entertainment.

A stunning ‘Mariyamman’ song mashup by super singer team, a high decibel folk dance and instrumental performances like tharai, thappattai, udukai, pambai apart from various other comedy skits await to capture the hearts of the viewers.  Similarly, every Sunday there will be a unique show in this format.  Also, don’t miss to watch Neeya Naana, Kalakkapovathu Yaar 9, Start Music, Mr & Mrs Chinnathirai and Super Singer Champion of Champions as well on Sundays.

Don’t miss the super Sundays only on Star Vijay!