Ramayanam, one of the most favourite television show is all set to air on VIJAY TV.  This would be a strong come-back by the channel after several weeks of lock-down.  Written, produced and directed by Ramanand Sagar, Ramayanam, will be on air from 15 June 2020.  This series has acquired a cult status over the years and viewers would be delighted to watch it once again on their favourite channel. The Show features Arun Govil as Rama, Dipika Chikhlia Topiwala as Sita and Sunil Lahri as Lakshman.  It also stars veteran actors Lalita Pawar as Manthara.  Arvind Trivedi as Ravana and Dara Singh as Hanuman.

Adapted and based on the ancient Hindu epic Ramayanam the series follows the journey of Rama who goes to an exile of 14 years along with Sita and Lakshman. 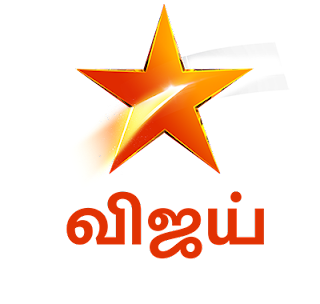 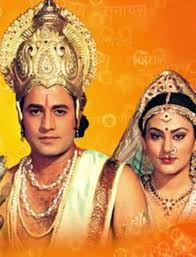 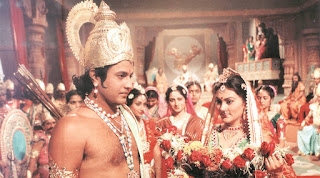 Don’t miss out on this stunning series from 15 June 2020 Monday-Saturday at 6 PM.
Events & Happenings