This discerning flick conceived & crafted by R.Partheipan certainly deserves to be rated as one of the finest films of this year fresh & fine both in content & presentation! Known for his versatility to churn out movies that are daringly different, he has come up with a brilliant one-man show with just a single character in tow! The talented actor that he is, besides coming up with a breathtaking portrayal, he has also mounted every single frame with a lot of maturity & understanding providing the audience with a never-before-seen kind of experience! The film is multi-layered & one has to sit tight & stay glued to the seat to find out what surprises are in store!

Resul Pookutty’s sound effects are extraordinary & many a time the screenplay is taken up to the next levels only through sounds of the background!

Ramji, the cinematographer deserves a pat on his back for his visuals in a single room right from the start till the end!

The theme is about a murder suspect who is taken in for interrogation & how it is done forms the core of the plot.

It had its International premiere at Singapore South Asian Film Festival too!

A Tamil film that deserves to be screened in Film Festivals across the globe! 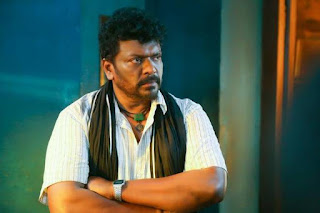 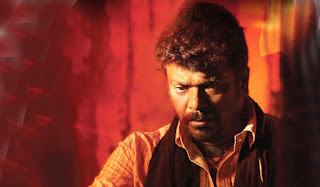