A good premise handled in a manner that is not so good is the verdict for this suspense filled thriller that has ingredients has romance & revenge incorporated in an inadequate manner!

The opening scenes definitely deserve credit with more than one woman lodging a complaint with the police regarding their husbands gone missing! The fine point of this segment is the fact that it is the same man in all the cases who happens to be the husband(s) of the women!

Rahman as the alcoholic cop has executed himself quite effectively while Nanditha Swetha, Tridha & the other girls have gone about their respective characters in a customary manner.

Regina who appears in the flashback sequence cuts fine cameo but those portions should have been thought of & executed better as they happen to be less effective! 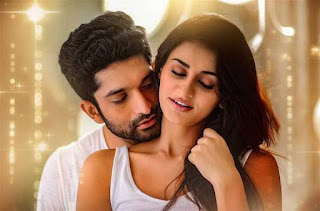 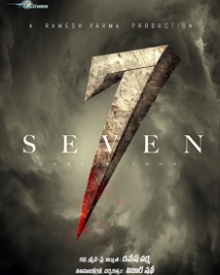 The screenplay & narration should have been worked upon more which would have made viewing more gripping!