Rishi who made his debut in the Kannada film industry through Operation Alamelamma stole the show in the scenes of the film on the merit of his timing sense! In Kavaludaari he played a traffic cop blessed with a nose for crime!

Sarvajanikarige Suvarnavakasha directed by Anoop Ramaswamy is his next touted to showcase a mixed genre of comedy & drama! 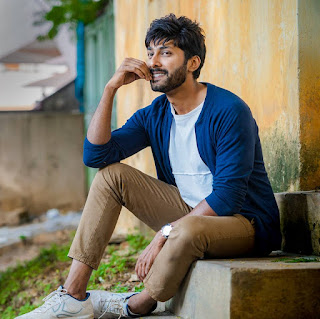 Under Spotlight currently, Rishi is all set to go places at Sandalwood!