Double Barrel, Amen & Angamaly Diaries, Ee. Ma. Yau & now Jallikattu- all these are classics churned out by Lijo who bagged Best Director Award, thrice! Known for his unconventional style of filmmaking, all his 6 films exhibit originality laced with sparkling humour! 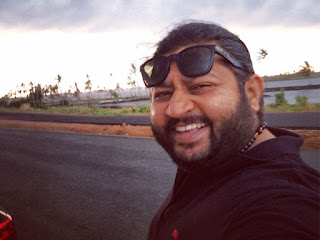 He is a recipient of the Best Director Award at the 48th Kerala State Film Awards & the Silver Peacock for the best director at the 49th I.F.F.I., both for his film, Ee. Ma. Yau He also received the Silver Crow Pheasant Award at the International Film Festival of Kerala in 2018!