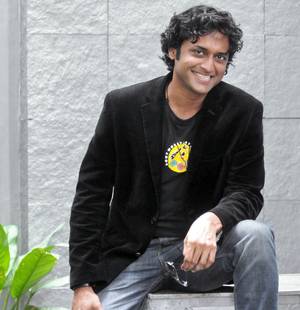 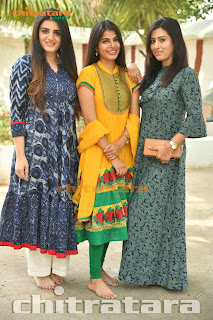 With the tone of the film being dark & eerie, Karky is a psychological thriller has Roger Narayan as the protagonist! Jitin Das makes his film debut as a cinematographer through this flick directed by Lokesh Prabhu.
The film has 3 leading ladies-Pavana Gowda, Rihanshi Gowda & Aiswarya Gowda.
We understand that this film is an anti thesis to modern day life style!