THE BOSS IS BOUNCING BACK!

The reality Show, Bigg Boss 3 is all set to roll & Kamal Haasan will return as its host!

This 3rd season show on Star Vijay will yet again feature a group of contestants living under one roof in a bungalow for 100 days which is expected to begin in the 2nd week of June!

In the promotional video that has been shot, Kamal has appeared with a long & sharp moustache!
New elements are believed to be brought into the house-set, it is inferred & there will be 16 contestants including a commoner! 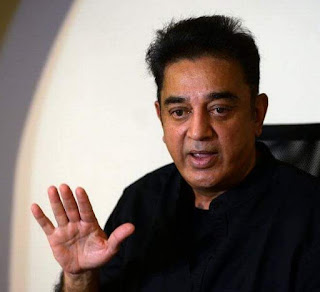 Political punches could also be expected this time?