1. Hailed as the lady superstar, Nayanthara is actually on could nine following success stories back to back-Imaikaa Nodigal, Kolamaavu Kokila & Airaa. Kolaiyudhir Kalam 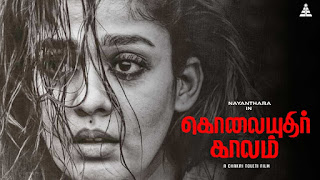 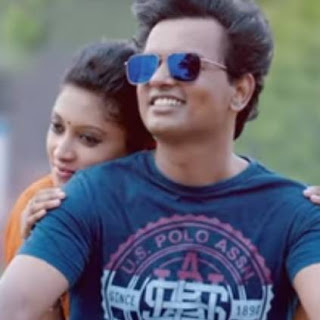 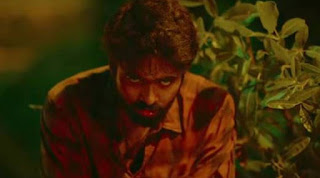 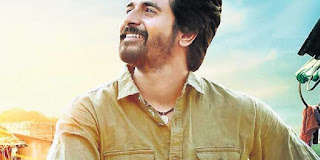 features Nayanthara in the lead role that has been scripted & directed by Chakri Toleti who had made Unnaipol Oruvan (2009) & Billa 2 (2012) earlier. A murder mystery, this is, which also has Bhumika Chawla & Pratap Pothen in leading roles.  Bankrolled by V.Mathiyalagan of Etcetera Entertainer, the film has cinematography by Cory Geryak. Rameshwar S.Bhagat is the editor of this nail-biting thriller!

2. Vijayakumar who debuted as a writer, director & actor (in the lead role!) through Uriyadi (2016) proved his might in all the three portfolios as evidenced by the film’s commercial success besides being critically acclaimed as well! Suriya’s home banner, 2D Entertainment has backed the production of a sequel of the 2016 film, Uriyadi 2. Govind Vasantha, the composer who is going places after 96, has composed the music for this flick shot in Tenkasi & Courtallam in Tamilnadu. Sudhakar, Viswamaya, Abbas & Shankar Thas are in the main cast of this film which is an action packed political thriller.

IN SEARCH OF A MURDERER!

3. Indus Creations founded by Indian tech expats in US has ventured into its 1st Kollywood production, Vellai Pookal partnering with Tentkotta. The movie is directed by Vivek Elangovan, a full-time Microsoft techie, a-with Padma Shri Vivekh in the lead role.  Rudhran, a retired police officer from Tamil Nadu, decides to spend time with his son’s family living in USA. Some persons go missing & his police instincts do not permit him to be a mute spectator! A riveting thriller that has been canned by his camera by Jerald Peter with Ramgopal Krishnaraju scoring the music. Vivek Elangovan is the director.

4. Scripted & wielded by A.L.Vijay, Watchman featuring G.V.Prakash Kumar in the lead role is a thriller laced with humour with Yogi Babu providing some lighter moments. Samyuktha Hegde appears as the film’s female lead.  G. V. Prakash Kumar, who plays the protagonist as well as the music composer for this film, has reunited with Vijay since their last film, Idhu Enna Maayam.  Produced by Arun Mozhi Manickam under the banner Double Meaning Productions, the film has cinematography handled by Nirav Shah & Saravanan Ramasamy. Sharing his words of appreciation, director Pandiraj says, ‘Watching Watchman was an amazing experience that had the perfect blend of suspense, thrills & comedy!’

A SONG-LINE FOR A TITLE!

5. Actor Sivakarthikeyan who has proved his mettle as a successful producer (besides being a successful actor!) through his maiden home production, Kanaa, has titled his 2nd production as ‘Nenjamundu Nermaiyundu Odu Raja’ & it is worth noting that the title is a takeoff from the popular opening lines of a song of MGR in the film En Annan. The film is directed by Karthik Venugopalan who had shot into fame with Black Sheep, a YouTube Channel. While Kanaa showcased an emotion oriented subject in a serious manner, this one is an absolute comedy entertainer, we infer. The film features RJ Vignesh, Shirin Kanchwala, Put Chutney’s Raj Mohan, Radha Ravi & Nanjil Sampath in the lead roles.