Written & directed by Gowtham Tinnanuri, Jersey is a Telugu, period sports drama which sketches the plight & predicament of a failed cricketer ventures to stage a dramatic comeback despite he being in his 30s while all others around discourage his efforts!

Bankrolled by Sithara Entertainments, the film has Nani & Shraddha Srinath in the lead roles.
Anirudh Ravichander is the scorer. 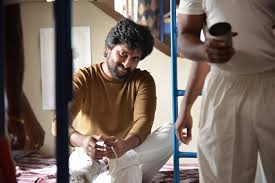 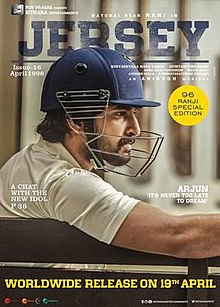 The film that hit the screens on April 19th has garnered positive responses both critically & commercaially.
Neighbourwood Movies