April 23, 2019
1.Taapsee Ponnu won wide acclaims for her role & performance in Anurag Kashyap’s Manmarziyaan (2018) appearing as its feisty heroine! The duo has come together for a supernatural thriller the schedules of which are expected to be shot over a single start to finish schedule commencing closing to this year-end! It is possibly for the first time that Anurag has decided to venture into this genre & is currently looking out for the right kind of locales as the settings are to play quite a pivotal role in the proceedings! 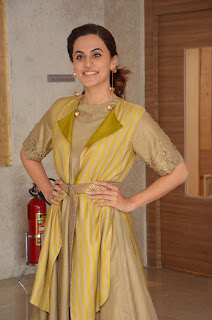 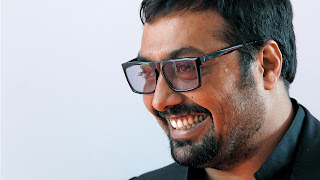 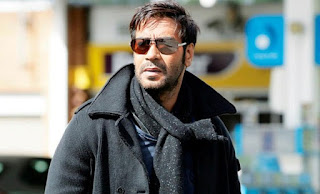 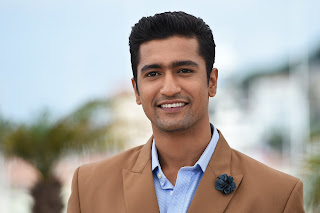 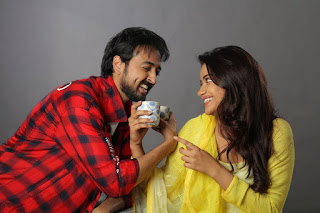 2. Ajay Devgan is essaying the role of Squadron Leader Vijay Karnik in the upcoming film, ‘Bhuj: The Pride of India’, scripted & wielded by Abhishek Dudhaiya. This war drama set against the backdrop of the Indo-Pak War in 1971 & will also feature Sanjay Dutt, Sonakshi Sinha, Parineeti Chopra & Rana Daggubati among others. The film is said to sketch the real life story on the reels, of IAF Wing Commander Vijay Karnik who along with 300 local women re-built a bombed airstrip at the Bhuj airport in Gurajat during the war! Ammy Virk is also a part of the main cast.

3. The upcoming talented actor, Vicky Kaushal had already created a space for himself after starring in films as  Sanju, Raazi & Manmarziyaan is currently riding high following the success of Uri: The Surgical Strike has signed a new project with Shoojit  Sarkar the script of which is set in the pre-independence era with the actor Vicky essaying the role of freedom fighter Sardar Udham Singh in the film! Titled Udham Singh, it will narrate the story of a martyr who assassinated Michael O’Dwyer, the former Lieutenant Governor of Punjab before the country attained freedom in retaliation to the Jallianwala Bagh Massacre in Amritsar in 1919!

4. Padmini Kolhapure the yesteryear actress is on cloud nine following the debut of her son Priyank Sharma in Sab Kushal Mangal in which Riva Shukla, Ravi Kishan’s daughter is playing a crucial role. With Akshaye Khanna too playing a pivotal character in the film which is touted to be a quirky comedy set in Ranchi. Directed by Karan Kashyap, the film is on schedules at Ranchi. It remains to be seen whether Padmini Kolhapure who is a major part of Ashutosh Gowariker’s Panipet, will also be part of her son’s debut vehicle, at least, in a cameo!