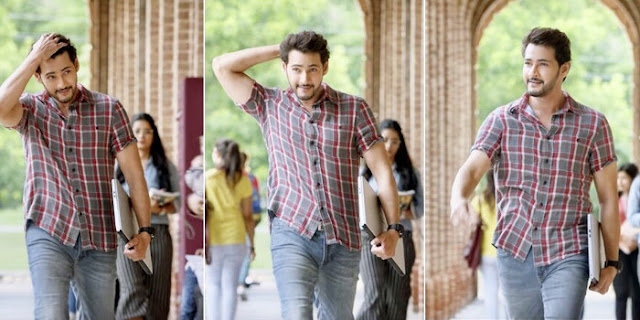 Produced under the banners of Vyjayanthi Movies, Sri Venkateswara Creations & PVP Cinema, the film, Maharishi stars Mahesh Babu & Pooja Hegde in lead roles, with Allari Naresh appearing in a prominent role! The film further boasts of an ensemble cast that consists of Jagapathi Babu, Prakashraj, Jayasudha, Sai Kumar, Kota Srinivasa Rao among others. The music of the film has been composed by Devi Sri Prasad. Written & directed by Vamsi Paidipally, the film has all the ingredients of a typical Mahesh Babu film in the right proportions, we hear!
Neighbourwood Movies