Heartbeats, the Hollywood dance movie directed by Duane Adler with Amitash Pradhan and Krystal Ellsworth in the lead roles is due for release i 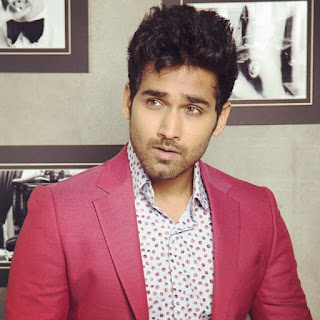 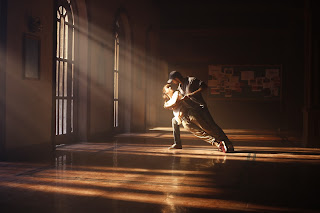 Amitash Pradhan and Krystal Ellsworth will be attending the Red Carpet  screening of the film in Berlin on 9th August 2017. The movie releases on 10th August thereafter through Capelight Pictures which is a Berlin based independent film distributor. The movie has created a lot of buzz in Germany and the official trailer has crossed 2.2 million views. The distributors have lined up an elaborate red carpet event along with contests on Facebook to promote the film.

Heartbeats has had a successful stint in the Middle East and South Africa in the months of May and June this year. It is slated to release in India, Us and UK in the coming months.

Duane Adler is an American screenwriter, director, and producer. He is best known for his work on romantic dance films, Step Up 1 & 2, (the highest grossing dance franchise in the world) Save the Last Dance and Make Your Move.

Amitash of Chennai is the first actor from South India to play a lead role in a Hollywood film, after his debut as the antagonist in the blockbuster Velaiyilla Pattadhari (VIP).

Heartbeats is a ‘Hollywood meets Bollywood’ genre movie and required intensive dance movements for which he got trained under Emmy award winner Tessandra Chavez for the hip-hop style and Shampa Gopikrishna for the Indian moves.

Chennai and India’s leading cinematographer Ravi Varman has shot the film, making his debut into Hollywood. Ravi Varman has had a string of popular releases like Ram Leela, Barfi, Tamasha, Jagga Jasoos and the recent Mani Ratnam film Kaatru Veliyidai.

Jay Z’s Roc Nation is producing the soundtrack’s original songs alongside composer Gingger Shankar, an Oscar nominee for The Passion of the Christ. The soundtrack will feature traditional and current Indian music and American hip-hop and R&B.
‘Heartbeats’ has been produced by Das Films, Myriad Pictures and Bowery Hills Entertainment. The film is co-financed by Dance Network.