July 25, 2017
1.     Produced by Jayashri Movie Makers, ‘Puyalaa Kilambi Varoom’ has been scripted and directed by V.Arumugam, a former deputy of Balu Mahendra. He has also made some short films. Thaman and Madhusri appear in the lead roles of this flick the theme of which is set against the backdrop of Madurai. What happens when a bunch of unemployed youth are rubbed on the wrong side is the crux of the narration. Vijay V. has cranked the camera. Charles Dhana has scored the music. 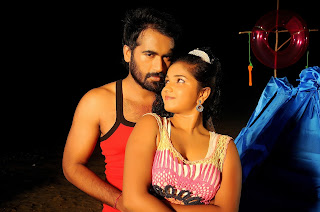